Overhyped? Not really. The English Premier League is widely regarded as the best football league around the globe, and there are reasons for this acclaim. With a whopping 26 seasons under its belt – not to mention the 27th one that is coming in the next few days (this is 7th May, 2019), this league has played a leading role in the modern soccer revolution.

Founded in 1992, the English Premier League arrived just in time to give top English clubs the opportunity to leverage the perks of TV broadcasting rights. At the time, the English football was just coming of age, putting behind the darkest years of falling attendances, crumbling stadiums, and hooliganism. The return of English football clubs to high-level football competition and the 1990 Taylor Report, which gave impetus to stadium improvements, meant that the European football was ripe for a renaissance then. The league’s canny mix of global ambition, broadcasting, and moneybags meant that it would continue to dominate the football world for many years to come.

Some of the reasons why English Premier League is regarded as the best football league include:

Big team rivalries in the English Premier League tend to be fluid in nature, and they shift depending on relative status. Since its inception, the League’s biggest rivalries have included Newcastle-Man United, Liverpool-Arsenal, Leeds-Chelsea, and Man United-Liverpool. With Manchester United now co 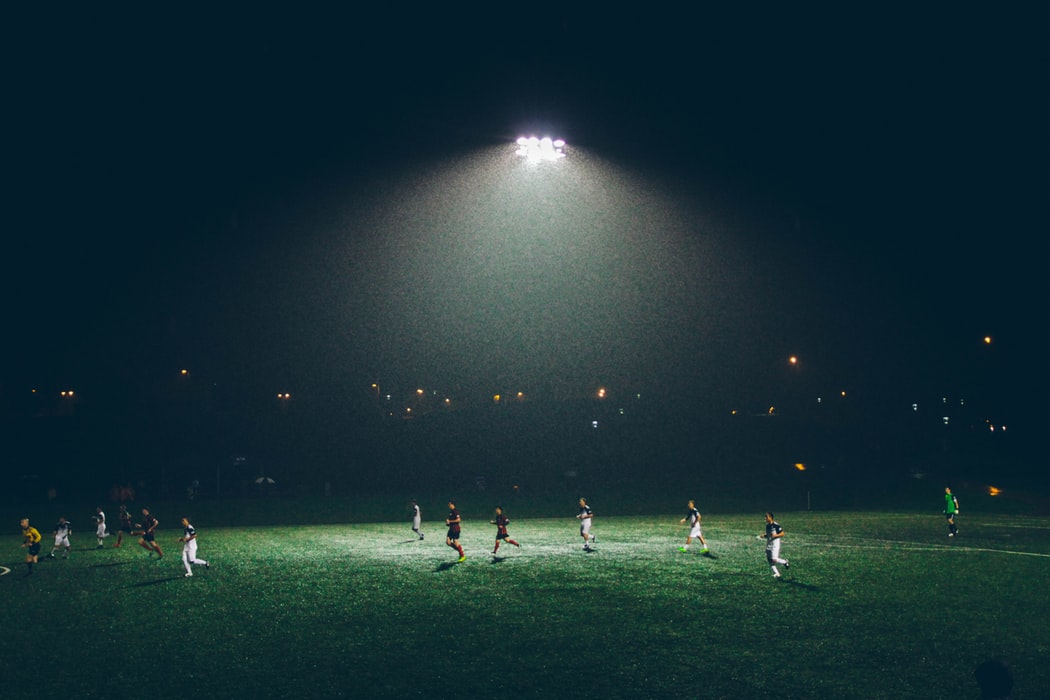 nsidering their ”noisy neighbours” serious rivals (of course, this is thanks to the Manchester City’s recent success), rivalry among Premier League clubs continues to rage. Add to the mix derbies, including the Merseyside derby, West Midland derby, Tyne-Wear derby, and North London derby and you have the most heated rivalries under the sun.

In comparison to other big leagues, such as Bundesliga, La Liga, Serie A and League One, we can say, with the authority of a police commissioner, that Premier League has been the most competitive in the last decade or so. With the title having been exchanged between four clubs (Man City, Man United, Chelsea, Leicester) in the last 10 years, no league comes close in terms of rivalry. Of course, Man United has laid their hands on the title more than any of these clubs, but we’re talking about the last decade here. Look at La Liga, for instance, where the last decade has been a Barcelona affair, and Serie A, where Juventus has been running the show and you will get the point.

Uefa Champions League is the biggest football league in Europe, and the success of Premier League clubs on this biggest stage cannot be overemphasised. With Liverpool, Man United, and Chelsea having won the title five times, three times, and once respectively – not to mention that they have, on more than one occasion, emerged as runners-up (save for Chelsea who who came second once) – the success of these clubs in this competition speaks for itself.